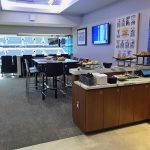 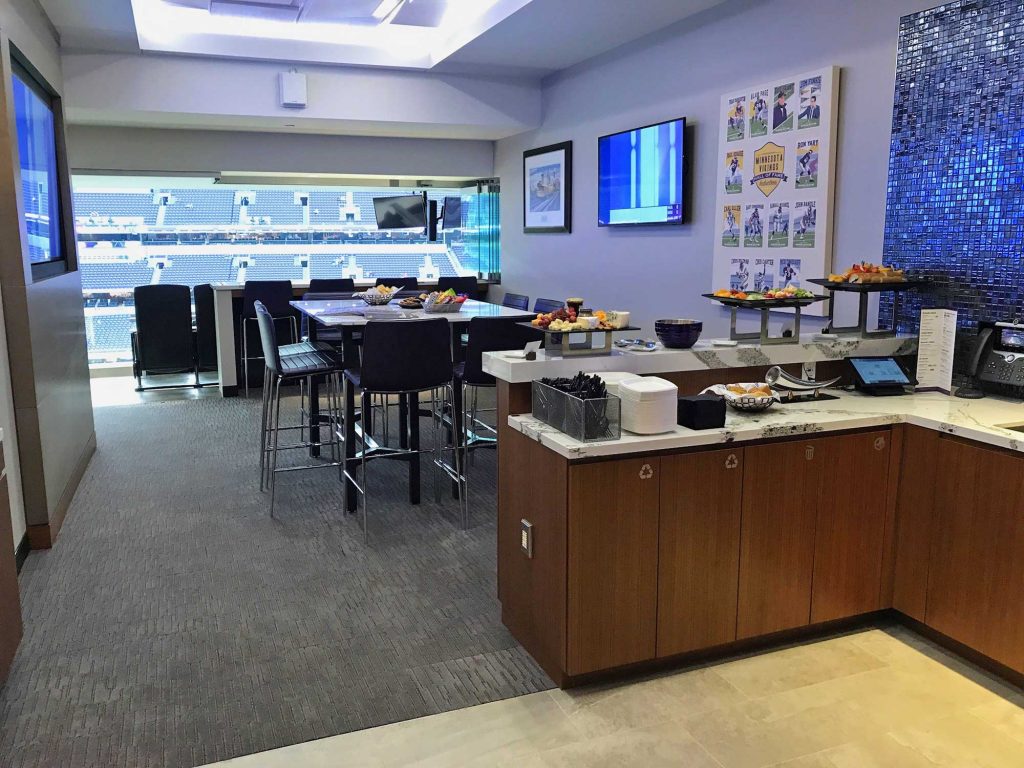 The recent Tax Cuts and Jobs Act passed by Congress has already had sweeping effects on nearly every industry, including the market for tickets and luxury suites at sporting events and concerts. Prior to the new tax code, companies used to be able to write off 50% of all “entertainment, amusement, or recreation” expenses, such as treating clients to golf outings or entertainment events in a luxury box. With the new legislation, the cost of luxury suites are technically no longer tax deductible. (This may prompt some companies to categorize these expenses as an advertising expense or some other fully-deductible line item; however, that posture comes with some degree of tax audit peril. Most companies shy away from this risk and will indeed categorize their luxury suite expense as entertainment.)

Essentially, from an economic standpoint, the price for a company to own a luxury suite has risen, despite venues making no changes to their pricing. As written by Bloomberg Politics, “Luxury boxes at stadiums and arenas — along with theater and concert tickets — will be more costly for firms that use them to woo clients.” Firms must now search for solutions to maintain the level of client satisfaction that has driven positive results to their bottom line for years, while also being wary of the increased price of their luxury suite – this is where the secondary market comes into play.

With the post-tax price of a luxury suite increasing, businesses will look to minimize their luxury suite expense as much as possible and return to the prices they were comfortable paying before the tax legislation was passed. The easiest way to do so is by exploring the secondary market for luxury suites. Through exchange platforms such as Suite Experience Group, firms that are no longer as comfortable paying high lease prices for luxury suites can sell individual game suites to buyers in the marketplace. By participating in the secondary market, businesses are able to recoup some of their original investment. According to one corporate suiteholder who asked to remain anonymous, “We are strongly considering cancelling our suite lease at the end of this year and simply purchasing events on an as-needed game-by-game basis moving forward.”

Mr. Ratafia, who has been practicing as a tax accountant and financial advisor since 1988, argues that some firms will look to recover that increase by allocating and selling a set number of games in the secondary market. “I just might not give my clients as many games. If I have 8 home NFL games, I may only treat my clients to 6 of the games, and I will look to recover the costs of the other 2 games to compensate for the tax increase under the new rules. If we’re going with the same numbers as before, selling 25% of my tickets would bring back $20,000 in cash to my company, making up for the steeper income taxes, $16,000 above, I now have to pay.”

Effect on Teams and Venues

In addition to the current impact of the tax reform, which suggests firms will look to resell their suites at a greater rate, the potential impact on teams in the near future must not be ignored. When companies decide whether or not they should renew their suite leases in the coming years, executives may have more hesitation to do so than in years past. While some companies will still renew their leases, many will determine that luxury suites – now bearing an additional cost – are no longer worth the investment to their firm.

Teams and venues that derive significant revenue from luxury suites essentially have two levers to offset the tax impact on their leaseholders: significantly lower prices for luxury suites, or encourage the usage of secondary markets to sell the suite for underutilized events. Firms will be more willing to renew their luxury suite leases if they are made aware of the potential to resell the suite for individual events. The ability to recoup a portion of this investment is an attractive feature for leaseholders and will also play a role in how much, if any, teams and venues will actually re-price their suite tickets. The secondary market can ease the concerns of leaseholders and incentivize them to renew their luxury suite leases with teams.

What Questions To Have in Mind When Buying a Luxury Suite?
Posted on September 9, 2016 by Brian Jeffcoat, VP Client Services 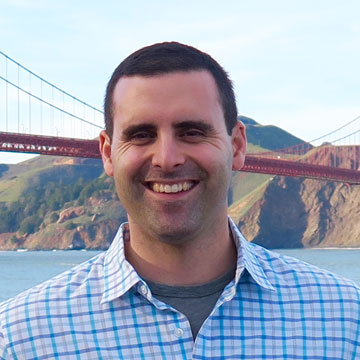 Watching a concert or sporting event from a luxury suite is an unforgettable experience, and whether you’re hosting a client event or celebrating a birthday, a luxury box is the perfect setting. Despite the immediate gratification suite buyers will get from the impressed looks on their guest’s faces and the exclamations of wonder from their kids, purchasing a suite can be a stressful experience. Because it is a premium item, a suite can be expensive, plus there are many decisions to be made regarding the details of your suite. Do I want a suite along the 30-yard line or a corner of the end zone suite? How do I find parking and how do you even get up to the suite level? What types of food and beverages do I want in my suite? Can I get anyone with non-suite tickets into my suite? At Suite Experience Group we use our extensive suite knowledge to make sure that your suite purchasing experience is as stress-free as possible. We provide you with all the information you need to buy a luxury suite, and one of our representatives is always available to talk through questions, details, and concerns.

No question is too simple or outlandish (and we’ve heard them all over the years here at Suite Experience Group). As the person answering those questions I’ve been asked some things that people might think are obvious or kind of strange, but if there’s anything I’ve learned it’s that you never know what you can get until you ask. Here are a few of the questions I have been asked over the years:

How many chicken wings come in the basket of chicken wings?
I don’t know! I truly wish I had the answer to this one, sometimes its 43 wings other times there are 44 wings and if you get really lucky there can be 47 wings. There are never a constant number of wings. In summary, I don’t know, but what I do know is that you can always feel safe about how much food there will be. Most a la carte items will feed eight to ten guests so there is plenty of food for your party no matter the size.

Are tickets included with the suite?
Yes, always. This may seem kind of obvious, but surprisingly it does come up a lot. So if you have asked me this question, don’t worry you’re not alone. You never know what might come with a suite until you ask. Some suite owners even negotiate unique benefits into their suite lease and these benefits can be anything from a visit from a team employee (i.e., Jerry West for the Warriors) or field passes for the game that we can provide you access to. So feel free to ask what comes with the suite because you never know what you might get.

Do you have a suite for the game tomorrow?
The short answer is probably not. Especially for big-ticket events, it is a good idea to call us at least a month in advance to ensure that we have suites available. NFL and College Football suites need to be purchased particularly early, while MLB, NHL and NBA suites can sometimes be purchased the week of the game. My advice is to call even if it is the day before your event because we will do whatever we can to get you into a luxury suite, but if you give us more time we can give you more varied and better options.

Can I sing the national anthem for the game I’m buying a suite for?
Yes I really was asked this and like I said earlier, you never know until you ask, right? Sadly, no, we do not have the connections to pull this one off, but we are more than happy to help you out with whatever special requests you have for your game. We can book you a hotel for your trip, help plan ground transportation, acquire access to exclusive clubs inside the stadium, and even get you into a stadium early if you would like to host a meeting or ceremony. We are willing to help you with whatever requests you may have no matter how wild they might be, so ask away. And once you are in your private suite, feel free to sing along to the national anthem with all your heart.