How much do Los Angeles Galaxy suites cost?

Los Angeles Galaxy suites cost, on average, $3,500 per game and prior to catering expenses. Suite pricing will vary based on team performance, opponent and suite size. Catering is available to purchase separately.
Learn More About Suite Pricing

How many guests can fit in a Galaxy suite?

Los Angeles Galaxy suites vary in size and configuration. Suites range in capacity from 10-48. Standard Main Concourse and Upper Concourse Suites come with 12-18 tickets and offer the option to purchase additional tickets. Larger Event Suites can accommodate groups up to 48.

To book a Main Concourse Suite

To book an Upper Concourse Suite

To book an Event Suite

Catering at Dignity Health Sports Park is provided by Levy Restaurants. On average, Suite Experience Group clients will spend $50-$75 per person in their group on food and drink; however, there is no required minimum spend.

Parking lots typically open two (2) hours before kickoff. Cash parking lots are available in close vicinity to the stadium (typical cost of $20 per vehicle). A limited number of preferred parking spaces are available. The rideshare drop-off/pick-up point is at Gate A off at Avalon Blvd and 184th St.

Dignity Health Sports Park adheres to a clear bag policy. Bags that are clear plastic or clear vinyl and do not exceed 12" x 6" x 12" or one-gallon clear plastic freezer bags are permitted.

Suite ticket holders have access to an exclusive VIP Entrance and Will-Call Window. The VIP Entrance allows the fastest entry into the stadium. Stadium gates typically open to the public 90 minutes before kickoff

LA Galaxy is one of the eight charter members of Major League Soccer, beginning play in 1996 during the league’s inception. With an MLS leading five championships, the club has a rich tradition of winning. The Galaxy’s main two rivals are San Jose Earthquakes and Los Angeles Football Club. Dignity Health Sports Park has been home to the LA Galaxy since the stadium’s opening in 2003 (then called the Home Depot Center). Dignity Health Sports Park’s luxury suites for LA Galaxy matches are an excellent opportunity to entertain guests, whether treating clients or friends and family. With Main Concourse Suites, Upper Concourse Suites and Event Suites, Dignity Health Sports Park has a variety of premium options to choose from.

LA Galaxy is one of the eight charter members of Major League Soccer, beginning play in 1996 during the league’s inception. With an MLS leading five championships, the club has a rich tradition of winning. In 2018 the Galaxy has had an up and down season, hoping to make the playoffs in the Western Conference after last year’s disappointing season.

The 2018 LA Galaxy roster features many new faces who were acquired in the off-season. David Bingham was acquired to take over the primary goalkeeper duties in Los Angeles, in addition to newcomers Perry Kitchen, Chris Pontius, Rolf Feltscher, and Jorgen Skjelvik. Zlatan Ibrahimovich has been the club’s most consistent goalscorer, while Ola Kamara has contributed as well. The club is lead by head coach Sigi Schmid, who previously managed the Galaxy from 1999 to 2004. Prior to returning to the Galaxy in July 2017, he managed the Seattle Sounders for seven years.

The Galaxy’s main two rivals include the San Jose Earthquakes and the new MLS team in Los Angeles - LAFC. Each year the Galaxy and Earthquakes face off in the California Clasico, and now the Galaxy will play LAFC in the El Trafico derby. 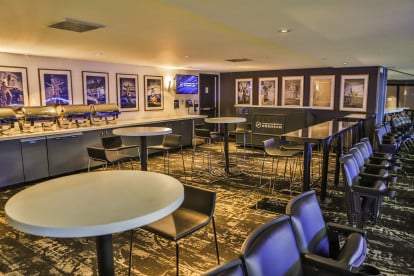 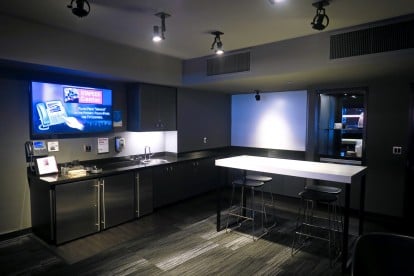 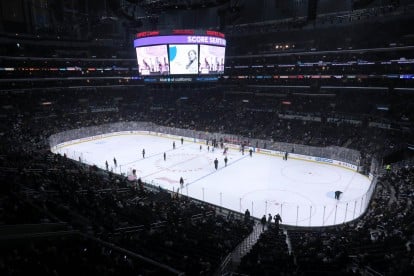 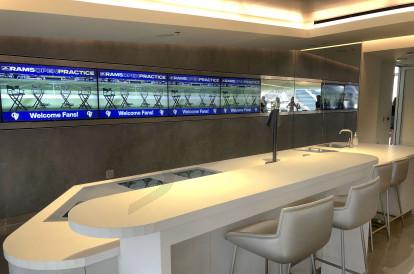 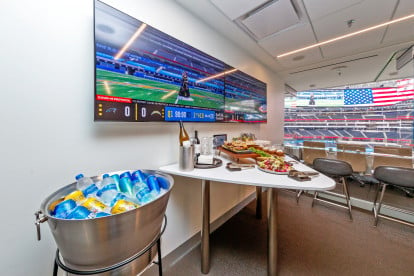 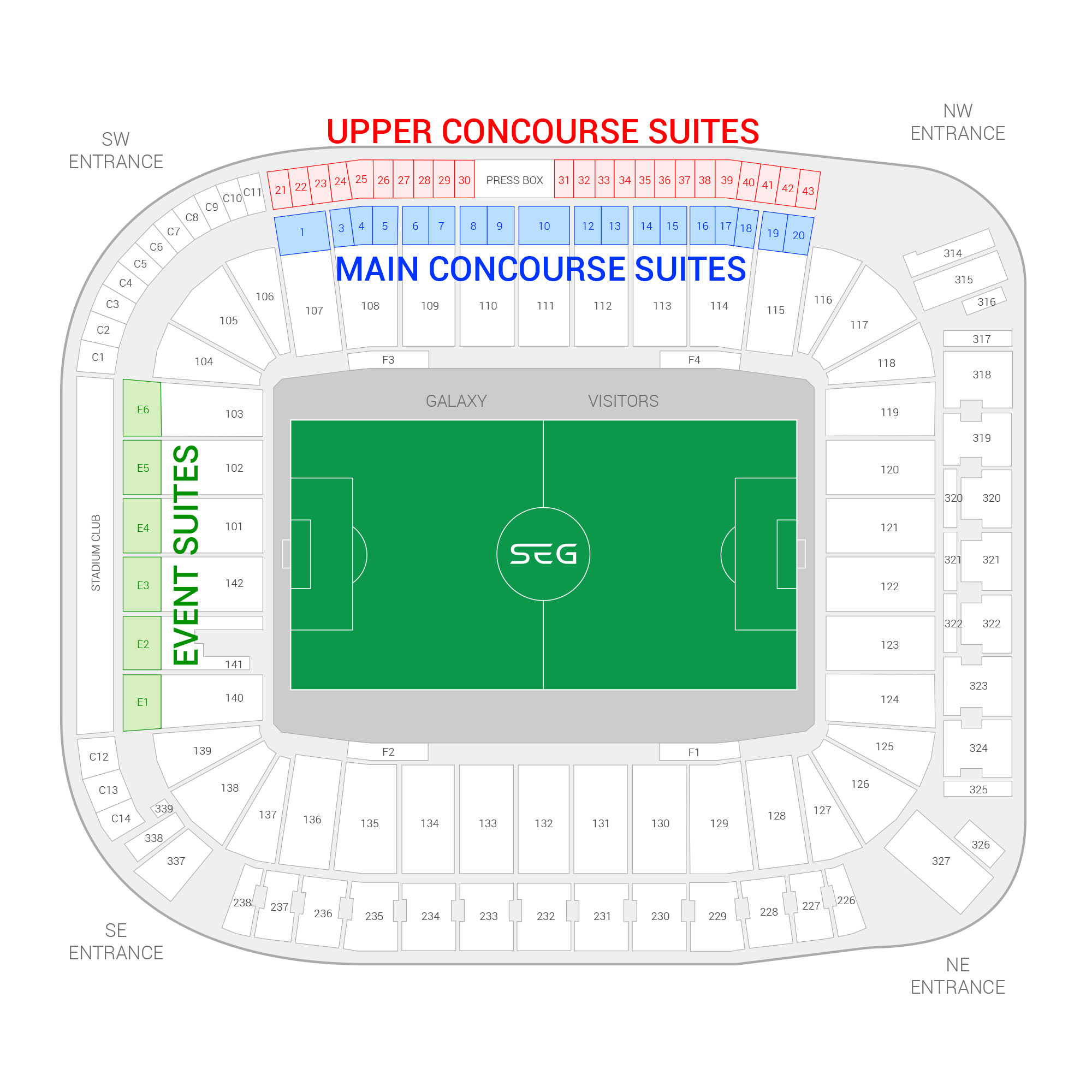 Thank you for signing up for specials at Dignity Health Sports Park.

Enter your email address below to stay in touch. We'll sign you up for our newsletter, which will inform you of the latest inventory and events at Dignity Health Sports Park. We promise we will never sell or distribute your information.