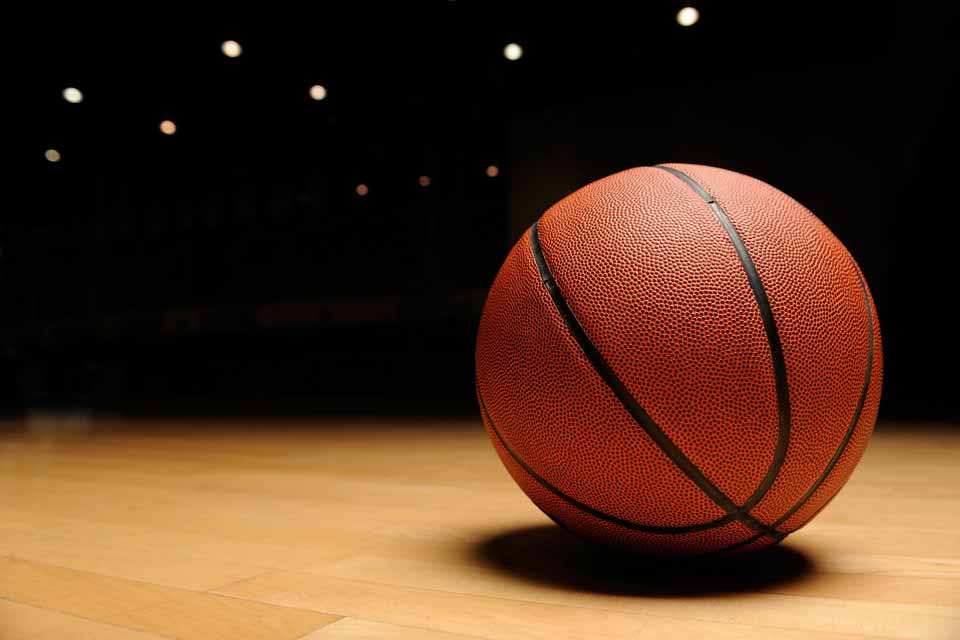 Sell Your Thunder Suite With Us
UPDATING...

How much do Oklahoma City Thunder suites cost?

Oklahoma City Thunder luxury suites typically range from $4,500-$15,000 for single-game rentals. OKC Thunder suite pricing varies based on the day of game, who the opponent is, size of the luxury box and the location of the suite within Paycom Center (formerly Chesapeake Energy Arena.)
Learn More About Suite Pricing

Will my Oklahoma City Thunder luxury suite be completely private?

Will my luxury box tickets be physical or mobile?

All luxury box tickets will be mobile.

Is food and beverage included with my skybox purchase?

No, food and beverages will be available to purchase for an additional cost.

When it comes to NBA Draft capital, no team’s stockpiled more future ammunition than the Thunder. Over the next five years, Oklahoma City have 19 first-round and 17 second-round selections at its disposal. While it’s clear this franchise is working toward a total rebuild, the here and now should be a fun watch too. Management rewarded emerging point guard Shai Gilgeous-Alexander with a five-year max contract following a breakout season in which he averaged nearly 24 points, five rebounds, and six assists a night. Luguentz Dort and Darius Bazley looked poised to make the leap as they enter their third years in the league. First-round draft pick Josh Giddey from Australia should easily slide into the starting five for second-year head coach Mark Daigneault. Hoops and luxury go hand-in-hand at the Paycom Center with their Terrace Suites. Accompanied with VIP Parking passes, suite... MORE

When it comes to NBA Draft capital, no team’s stockpiled more future ammunition than the Thunder. Over the next five years, Oklahoma City have 19 first-round and 17 second-round selections at its disposal. While it’s clear this franchise is working toward a total rebuild, the here and now should be a fun watch too. Management rewarded emerging point guard Shai Gilgeous-Alexander with a five-year max contract following a breakout season in which he averaged nearly 24 points, five rebounds, and six assists a night. Luguentz Dort and Darius Bazley looked poised to make the leap as they enter their third years in the league. First-round draft pick Josh Giddey from Australia should easily slide into the starting five for second-year head coach Mark Daigneault. Hoops and luxury go hand-in-hand at the Paycom Center with their Terrace Suites. Accompanied with VIP Parking passes, suite ownership includes all-inclusive food and non-alcoholic beverages in the Riverwind Casino Terrace Lounge or South Terrace Lounge. Elite privileges come with the comfort of their newly refurbished Executive Suites. For unparalleled-proximity to the floor, Courtside Seating provides in-seat food and beverage service, access to the exclusive Courtside Club, and invites to private events featuring Thunder players and coaches.

The Thunder are looking to the future after dealing Russell Westbrook to Houston and Paul George to the Los Angeles Clippers in exchange for a huge package of first-round draft picks. While that will provide an exciting future, Thunder fans also get to enjoy the exploits of Chris Paul, who came to OKC as part of the deal, along with Danilo Gallinari. Steven Adams and Dennis Schroder are pieces that head coach Billy Donovan will continue to rely on as he looks to develop younger players Shai Gilgeous-Alexander, Hamidou Diallo, and Darius Bazley.

There isn’t a shortage of premium seating experiences at the Chesapeake Energy Arena for Thunder games. Club Landings give you excellent flexibility: four distinct areas of the arena, along with all-inclusive food and non-alcoholic beverages on the Cox Club Level. Terrace Suites also include free food and non-alcoholic beverages, along with in-seat service and a full-service bar available. There are also Executive Suites that have been recently refurbished and come with a personal suite attendant for either in-suite food and beverage service or other private dining options.

Courtside seats come with exclusive access to the Courtside Club, along with in-seat food and beverage service during the game and complimentary VIP parking.

The Oklahoma City Thunder will once again be one of the top teams in the Western Conference this season. With Russell Westbrook and Paul George both locked up long term, there is finally a sense of stability in Oklahoma City.

Russell Westbrook is a burst of energy night in and night out at Chesapeake Energy Arena. After averaging a triple double and winning the MVP award in 2017, Westbrook outdid himself by averaging a triple double once again last season. He is undoubtedly one of the best players in the NBA and is one of the league’s special talents. Whether it’s his one-man fast breaks or flashy no look passes, Russell Westbrook always brings the Oklahoma City fans to their feet.

Even though everyone in the NBA community felt that Paul George was a one year rental last season, George decided to sign a long term deal with the Thunder without even speaking to another team in free agency. He and Westbrook feel there is unfinished business from last year, and they are motivated to advance further in the playoffs this time around. Together, Paul George and Russell Westbrook make up one of the best one-two punches in the NBA.

The Thunder acquired point guard Dennis Schroder in a trade with the Atlanta Hawks over the summer. Schroder will have a tremendous impact on this team, and he should make a serious run at the Sixth Man of the Year award. Andre Roberson and Steven Adams will also play significant roles, as they have the past few seasons. Both Roberson and Adams are elite defenders who thrive by playing off of Russell Westbrook.

Thank you for signing up for specials at Paycom Center.

Enter your email address below to stay in touch. We'll sign you up for our newsletter, which will inform you of the latest inventory and events at Paycom Center. We promise we will never sell or distribute your information.