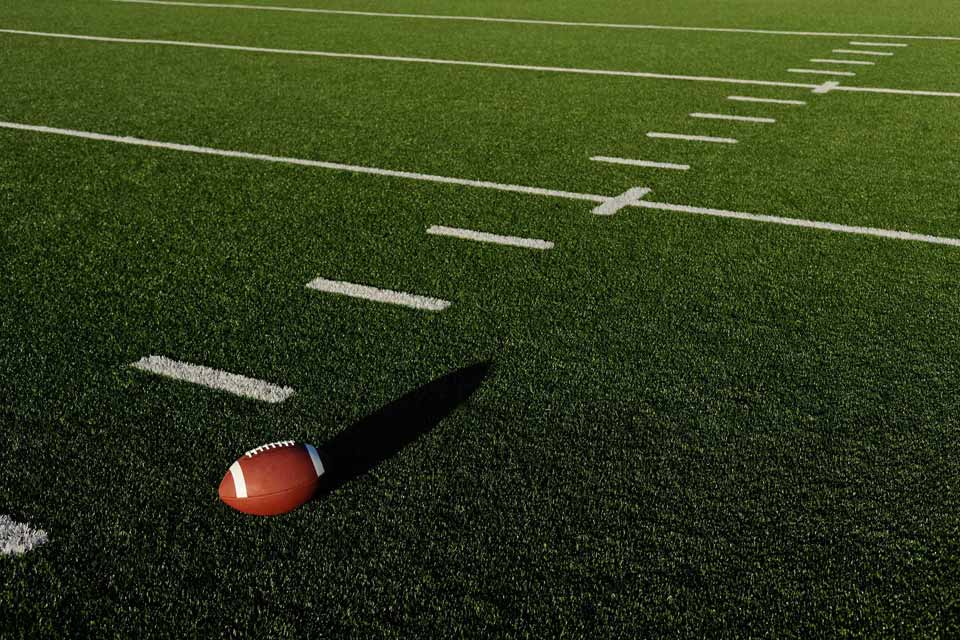 How much do New England Patriots suites cost?

Prices typically range from $26,000-$36,000 for New England Patriots suites. Prices vary based on day of game, opponent, and the location of the suite in Gillette Stadium. Luxury suite prices for concerts and other events at Gillette Stadium can vary widely based on the type of event.
Learn More About Suite Pricing

How many guests can fit in a Patriots suite?

Most luxury suites for New England Patriots games will include 30 tickets. Gillette Stadium also has a number of larger Super Suites available to rent which can hold anywhere between 50 and 100 guests.

A New England Patriots luxury suite can accommodate groups of 20 to 30 people. With the luxury of being able to go indoors without missing the action makes luxury suites at Gillette Stadium the perfect way to watch the game and stay warm. Premium in-suite catering options, VIP parking, private entry into Gillette Stadium, and exclusive access to stadium clubs are just some of the first-class amenities you will get with a luxury box.

To book a Private Luxury Suite

After a year of transition with Cam Newton at quarterback to replace Tom Brady, fans return to Gillette Stadium this year and will be able to cheer on rookie quarterback Mac Jones from Alabama, as Bill Belichick hopes that he will be able to continue the legacy that Brady built in New England. Several new starters—including wide receiver Nelson Agholor and running back Damien Harris—were brought in to try and help improve the Pats’ offense. Matt Judon, Kyle Van Noy, and Devin McCourty return to anchor what’s always a staple of the good Patriots teams: a strong defense. VIP hospitality at Gillette Stadium includes traditional suites and access to pregame hospitality locations. The Cross Insurance Pavilion & Business Center and the New England Patriots Tailgate Party Presented by Bud Light open 2.5 hours prior to kickoff and include a hosted par, big-screen TVs airing either... MORE

After a year of transition with Cam Newton at quarterback to replace Tom Brady, fans return to Gillette Stadium this year and will be able to cheer on rookie quarterback Mac Jones from Alabama, as Bill Belichick hopes that he will be able to continue the legacy that Brady built in New England. Several new starters—including wide receiver Nelson Agholor and running back Damien Harris—were brought in to try and help improve the Pats’ offense. Matt Judon, Kyle Van Noy, and Devin McCourty return to anchor what’s always a staple of the good Patriots teams: a strong defense. VIP hospitality at Gillette Stadium includes traditional suites and access to pregame hospitality locations. The Cross Insurance Pavilion & Business Center and the New England Patriots Tailgate Party Presented by Bud Light open 2.5 hours prior to kickoff and include a hosted par, big-screen TVs airing either pregame shows or other NFL games, private entrances into the stadium, and appearances by Patriots alumni and cheerleaders.

With Tom Brady departing, the New England Patriots enter a new era with a new quarterback. In 2020, the Patriots will be led Jarrett Stidham and Cam Newton. Newton provides the Patriots with something they have not had since before Brady was there, a quarterback who can run and make plays outside of the pocket. While no one can replace Brady easily, Newton gives the Patriots a talented option. The offensive playmakers such as Sony Michel, Julian Edelman, and N’Keal Harry, will help ease in the new QB. Head coach Bill Belichick will have his hands full to help the Patriots win their 12th consecutive AFC East title.

The Patriots used their first three draft picks on defensive players. While leading the league in points allowed a year ago, the Patriots will need to rely on a younger squad to keep that up in 2020. The defense will be built around Don’t’a Hightower, while rookies Josh Uche and Anfernee Jennings get caught up to speed. The secondary is where the Pats are the strongest with Stephon Gilmore, the 2019 Defensive Player of the Year, leading the way. Jason McCourty, Patrick Chung and Devin McCourty round out a solid unit.

New England Patriots suite rentals are available Gillette Stadium. Patriots suites will accommodate groups from 20-30 people on average. Having the luxury of going indoors or outdoors during the colder months in one of the biggest perks to a Pats suite. Luxury boxes will feature HDTVs, balcony seating, wet bars, and a dedicated Patriots suite attendant. Every Patriots suite can fully catered in advance, allowing your guests to start to the party the second they walk in. All guests with a Patriots suite ticket will also be able to use the private suite entry into Gillette Stadium.

Common sense would dictate that the New England Patriots dynasty, led by head coach Bill Belichick and quarterback Tom Brady, will come to an end. However, it doesn’t seem like that day is coming anytime soon.

Brady and Belichick took home a record sixth Super Bowl trophy in February, thanks to a relentless defense that held the high-powered Los Angeles Rams offense to three points. Brady showed that he can still bring the goods in a 37-31 overtime win in Kansas City for the AFC Championship, as Brady threw for 348 yards and engineered two late-fourth quarter touchdown drives and the winning drive in overtime.

Brady and offensive coordinator Josh McDaniels are dealing with the retirement of tight end Rob Gronkowski. The Pats signed five-year veteran Austin Seferian-Jenkins to a one-year deal but otherwise haven’t made a big splash to replace Gronk.

As usual, the Patriots had a productive NFL Draft. The team made 10 selections, using their first-round pick to take Arizona State wide receiver N’Keal Harry. With the pass-catching position thin beyond Julian Edelman, this looks to be a solid move. Third round picks Chase Winovich (Michigan DE/LB) and Damien Harris (Alabama RB) are also being widely praised.

If you’re looking to catch the Patriots’ rewriting of the NFL history books in person, do it in style with a luxury suite at Gillette Stadium. Super Suites at Foxboro feature up to 2,500 square feet of space and can be configured to a theatre setting, a cocktail party, or a banquet.

Thank you for signing up for specials at Gillette Stadium.

Enter your email address below to stay in touch. We'll sign you up for our newsletter, which will inform you of the latest inventory and events at Gillette Stadium. We promise we will never sell or distribute your information.