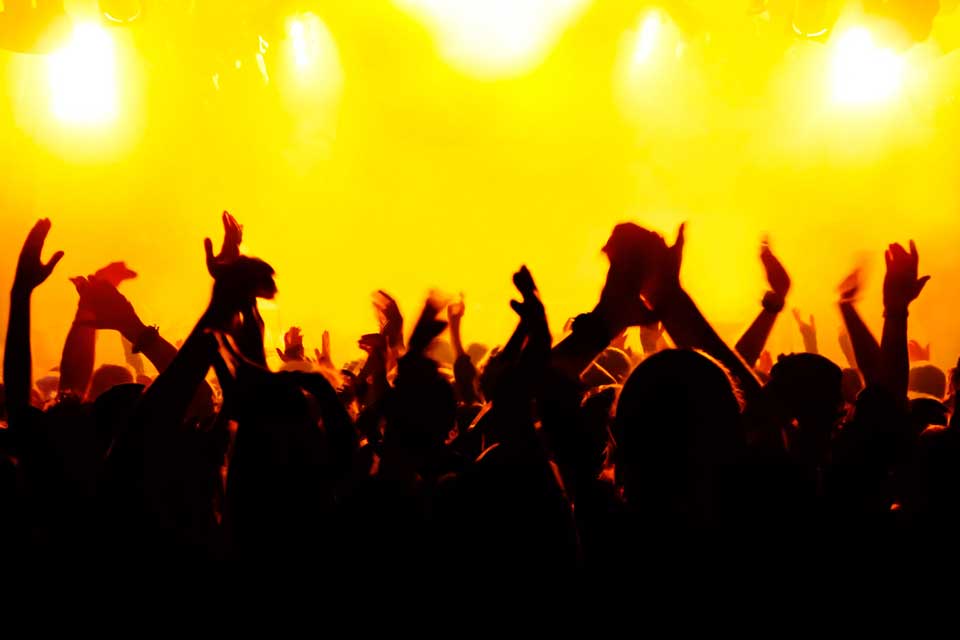 Sell Your The Killers Suite With Us
UPDATING...

How much do The Killers: Imploding the Mirage Tour suites cost?

Luxury Suites for The Killers will typically range in cost between $4,000 and $9,000. Suite pricing can go up from there depending on the venue, the day of the concert, and the number of tickets included with the suite. Pricing will also fluctuate depending on the location of the suite.
Learn More About Suite Pricing

The Killers are set to perform this coming year at sold-out stadiums across North America to promote the bands 6th studio album, Imploding the Mirage.  On March 13th, the band released their first single off their new album titled “Caution,” which has since climbed its way to the top of the Billboard’s Alternative Songs Chart.

You will not want to miss out on watching one of the greatest rock bands of the 21st century perform live at a concert venue near you.  Fans can expect the band to play songs from their most current album and all of the tracks that helped the rock band rise to fame, including “Mr. Brightside” and “When You Were Young.”

The Killers are set to perform this coming year at sold-out stadiums across North America to promote the bands 6th studio album, Imploding the Mirage.  On March 13th, the band released their first single off their new album titled “Caution,” which has since climbed its way to the top of the Billboard’s Alternative Songs Chart.

You will not want to miss out on watching one of the greatest rock bands of the 21st century perform live at a concert venue near you.  Fans can expect the band to play songs from their most current album and all of the tracks that helped the rock band rise to fame, including “Mr. Brightside” and “When You Were Young.”

Tickets to see The Killers perform live are expected to sell-out quickly, especially luxury suite tickets.  If you are looking for the most intimate and grand experience to see the rock band in concert you will want to purchase tickets for a luxury suite.  Most suites will include anywhere from 12-20 tickets, with the option to purchase additional tickets if necessary.  Luxury suite ticket holders will also be able to pre-order food and beverages to their suite prior to the show featuring the finest catering options.  Call Suite Experience Group today to lock in your luxury suite to see one of the most popular rock bands of our generation.

“When You Were Young”

“All These Things That I’ve Done”

“Shot at the Night”