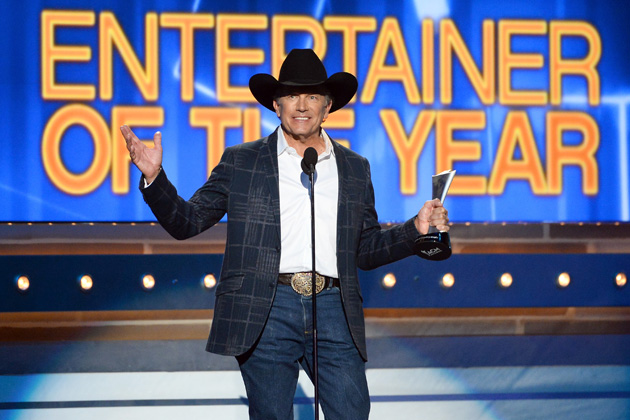 George Strait won his second entertainer of the year award at the Academy of Country Music Awards and it comes 25 years after he won his first. He beat out Taylor Swift, Blake Shelton, Miranda Lambert and Luke Bryan. Strait performed his own song “I Got A Car” during the show and also sang a tribute medley for Crystal Milestone Award winner Merle Haggard. Strait has won 13 ACM Awards over his career in country music including being named Artist of the Decade twice. Strait is just a couple of months away from retiring, his last concert will be held at AT&T Stadium in Arlington, TX on June 7th. A very limited amount of private luxury suites remain available for that show. For more information about the show in Arlington and the rest of his stops on his tour, click here! 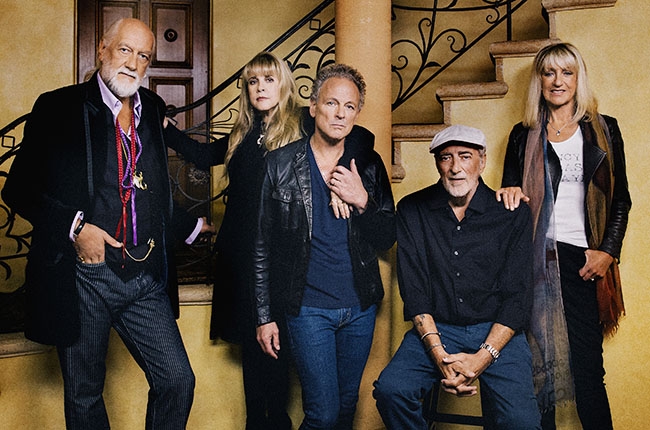 For the first time in fifteen years, Fleetwood Mac will be touring with keyboardist Christine McVie. McVie joined the band in 1970 after guitarist Peter Green had quit. Since her departure from the band in 1990, Fleetwood Mac has toured mainly as a foursome. Along with the announcement of McVie returning, the band announced a 34-show, 33-city tour. The “On With The Show” tour starts September 30 and will run through December 20. Stevie Nicks and the band spent time in March working on new songs, though they don’t plan on releasing anything until after the tour. Fleetwood Mac luxury suites will be available at most of the venues on tour. Luxury boxes will feature upscale furnishing, comfortable seating, private restroom, premium in-suite catering options and VIP parking. For more information on a Fleetwood Mac luxury suite click here.

Fleetwood Mac On With the Show Tour Dates

Tiger Woods Pulls Out Of The Masters
Posted on April 1, 2014 by Brian Jeffcoat, VP Client Services

This is no April Fool’s joke, Tiger Woods will not be playing the 2014 Masters Golf Tournament. It will be the first Masters the four-time champion at Augusta National will miss since he first played as an amateur in 1995. The world’s No. 1 player announced the news on his web site April 1st that he will be unable to play in the Masters after having successful surgery for a pinched nerve in his back. Tiger had this to say about missing the PGA Tour’s biggest event: “After attempting to get ready for the Masters, and failing to make the necessary progress, I decided, in consultation with my doctors, to have this procedure done. I’d like to express my disappointment to the Augusta National membership, staff, volunteers and patrons that I will not be at the Masters. It’s a week that’s very special to me. It also looks like I’ll be forced to miss several upcoming tournaments to focus on my rehabilitation and getting healthy. I’d also like to thank the fans for their support and concern. It’s very kind and greatly appreciated. This is frustrating, but it’s something my doctors advised me to do for my immediate and long-term health.”

Will Tiger’s absence soften the market for Masters tickets? There are just a limited amount of four day badges available. Four day badges are going for as low as $4,950.

For more information about going to Masters, click here!