The Most Engaged Fans In Major Baseball Are… 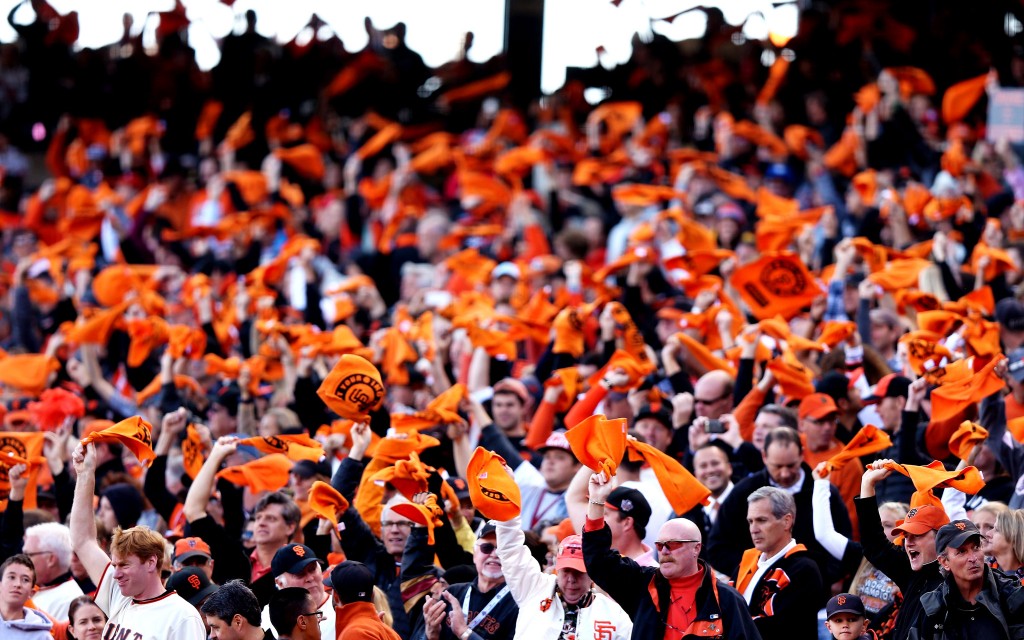 The Giants were third in the league in home field attendance with an average of 41,667 fans showing up at the AT&T park in 2013. The team actually had a larger draw (compared to the rest of the league) with road games factored in. Their average home game ticket price was behind only the Red Sox, and the San Diego Padres last year.

To see where your favorite MLB team finished in the rankings, click here.